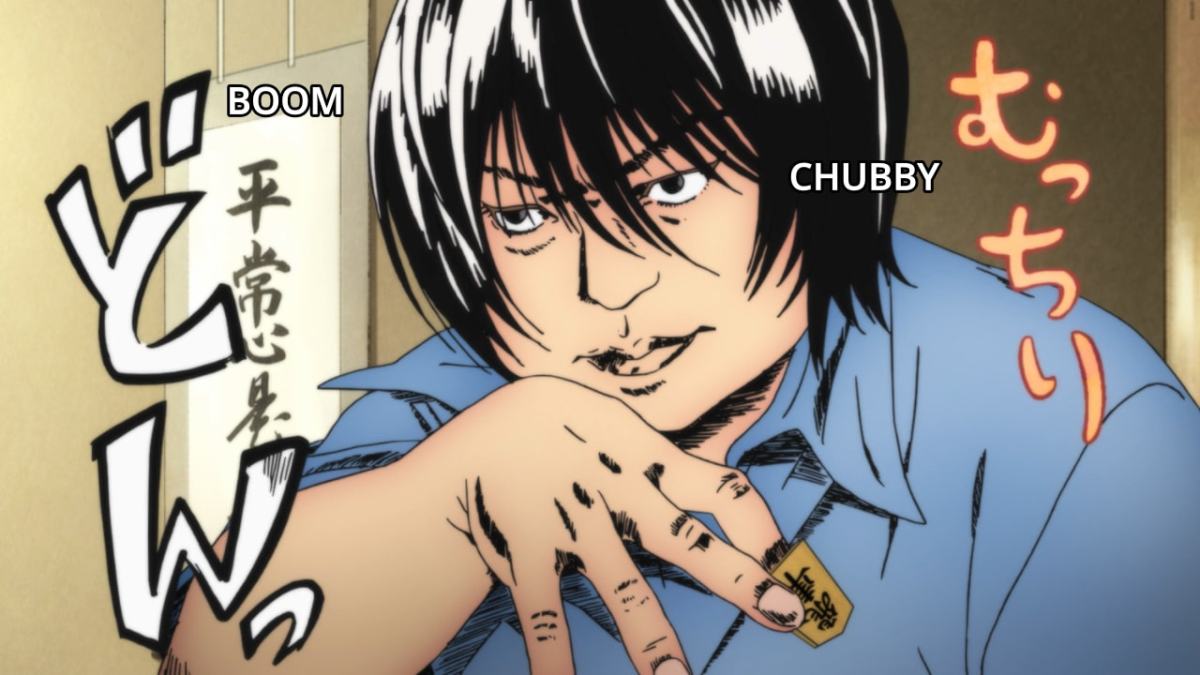 Perhaps inspired by San-gatsu no lion, aka March Comes in Like a Lion, it has become a recent hobby of mine to play (and horribly lose at) Shogi.

Shogi is unique, as compared to any other strategy board game, in the fact that captured pieces becomes yours.

It’s supposedly cause 15th century mercenaries switched allegiances rather easily, betraying their former masters. I’d like to think that you somehow managed to persuade the opponent to cross over to your/the dark side.

This means that capturing pieces is everything, unlike in chess where dead pieces are permanently removed from the board. A smart exchange of pieces, for example the tempo loss bishop exchange gives a bishop in hand to both players, allows players to play the piece in hand on almost anywhere on the board, to exploit holes in the opponent’s defense.

Here’s how it works:

If both players decide to open up the pawns… Bishop takes bishop, then is promoted

Next, the bishop is eaten! 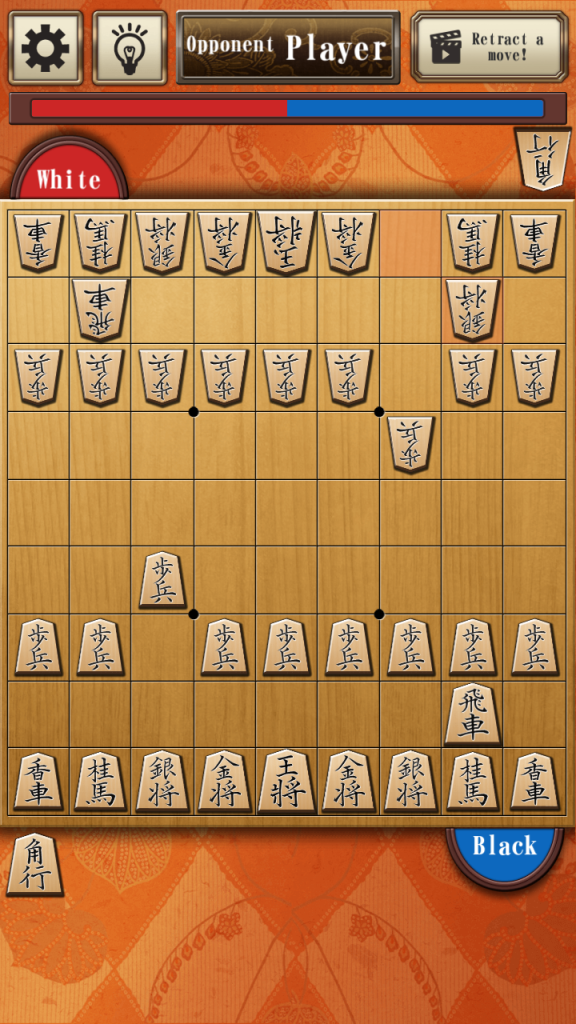 The best follow-up imo would be

You get one free measly pawn. Although I’ll prefer not to since it leaves me vulnerable later in the game if the opponent chooses to keep his bishop piece for later use.

Through tens and thousands of losses, and reading Wikipedia, I’ve found the best way towards a victory is breaking through one side of the board. This allows you to promote your pawn pieces to effectively gold pieces, with greater threat and low exchange value, since the opponent gets back a pawn piece if exchanged, but most importantly allows you to promote your rook piece, which is perhaps the strongest piece. It’s ability to eat like a king plus a rook when promoted. For instance, here, I’ve broken into the first three rows of the opponent’s side, so I get to promote my rook. The opponent follows up by moving up a gold piece defended by their rook to prevent me from breaking in further, else I’ll be able to pick off the pieces one by one. I can’t move my rook (in red) away since my side of the board becomes threatened. The Lance piece at the edge that is usually protected from direct attack by pawns in that white line. But I’ve moved them up already so what can I do, right?? Pawns don’t move backwards… Oh, I realised I could have placed my bishop in the way, protected by the rook. At that white spot… Oopsies I resigned already.

So I’ve basically been working with basic knowledge of how pieces move and a general aim, but it gets to, how do I pin that king down? He keeps slipping away or throwing out gold generals as his meatshields to defend him!

Promoted rook acts as supporting so king cannot eat my pieces. (But gold pieces will not be afraid to exchange, causing you to lose your attacking formation and rook promoted >>>> stupid gold piece so place your pieces where the golds can’t touch them.

3. Bring in other rook to promote and checkmate (purple)

It only works if the cpu is stupid enough not to threaten your knight by moving the pawn up. Or if they don’t have extra gold pieces in hand they can drop around their king.

Gold pieces are pretty good at checkmate too. If the opponent has exhausted his gold pieces and king is mostly free from gold or silver defending pieces, just drop two gold pieces that overlap each other and you’re done! One gold and one silver would do too.

There’s always another way to checkmate, so what’s your solution to the above?